Bianca Nicole Crawford, who is famously known as Bianca Belair, is a professional wrestler. Here we have given you every detail of the star wrestler you need to know about Bianca Belair, including her net worth, salary, records, and personal life. She is the first Black woman to headline WrestleMania. She is also known as the EST of WWE. Let us have a look at WWE’s most amazing female wrestler’s net worth, career, records, and much more.

She started her career as a Track and Field athlete who competed in the hurdles. Her volatile six-year career led her to attend three universities. She was also a CrossFit competitor and powerlifter, but gradually it became abandoned due to shifting rib syndrome. Her action against Sasha Banks at WrestleMania 37 (WWE).

She got the opportunity of a WWE tryout when veteran WWE star Mark Henry came across her profile on the CrossFit Circuit and messaged her to try out in WWE. After two official tryouts, she signed a contract with WWE on April 12th, 2016, and was assigned to WWE Performance Centre. She made her debut in an NXT live event as Binky Belair. On May 3rd, 2017, she made her TV debut as Bianca Belair in a battle royal match for the No.1 Contender for the NXT Women’s Championship.

She made her main roster debut on Raw by saving The Street Profits (Angelo Dawkins and Husband, Montez Ford). She won the Women’s 2021 Royal Rumble becoming only the second Afro-American superstar after The Rock to win a Royal Rumble event. She then went on to become the WWE Smackdown Women’s Championship by defeating Sasha Banks at Wrestlemania 37.

She lives in Orlando, Florida, United States, with her husband, a fellow WWE Superstar Montez Ford.  The couple got married in 2018, she became a stepmother to Ford’s two children from a previous relationship. The couple met for the first time at the WWE Performance Center. She has no kids of her own as of now. Belair is someone who is a very private person in real life. She is the daughter of Leonard Blair and Travonda Blair. In a recent interview with WWE, Belair talked about her family history. Her great-grandfather, Edward N. Toole was the first licensed African American electrician in Durham, N.C.

Her Grandfather Edward G. High had a doctoral degree in biological chemistry, and not only that, but he was also the first black president of the Alumni Association at Indian University. Along with this her aunt was one of the first blacks to integrate St. Cecilia High School in Nashville, Tenn.

Q. How old is Bianca Belair?

Q. When did Bianca Belair make her WWE debut?

Q. Who is Bianca Belair married to?

Ans:- She is married to WWE Superstar Montez Ford.

Q. Does Bianca Belair have any children?

Ans:- She has Two kids, one daughter & one son from Ford’s previous marriage.

Q. What is Bianca Belair Height and Weight? 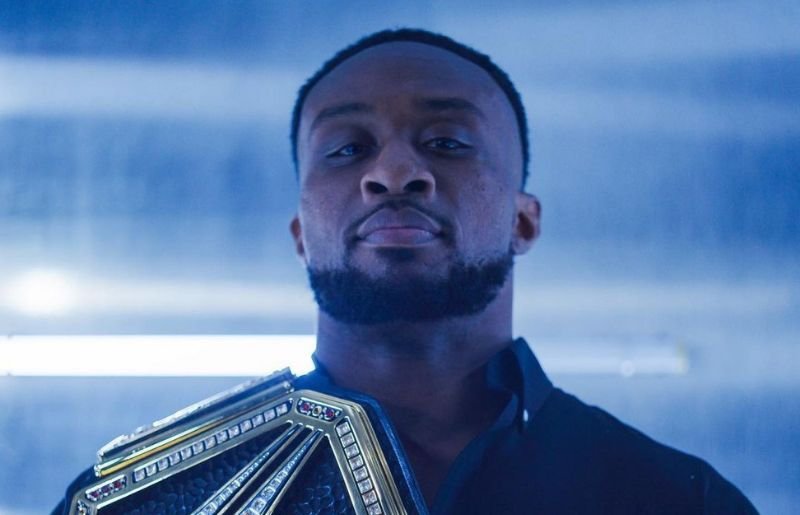 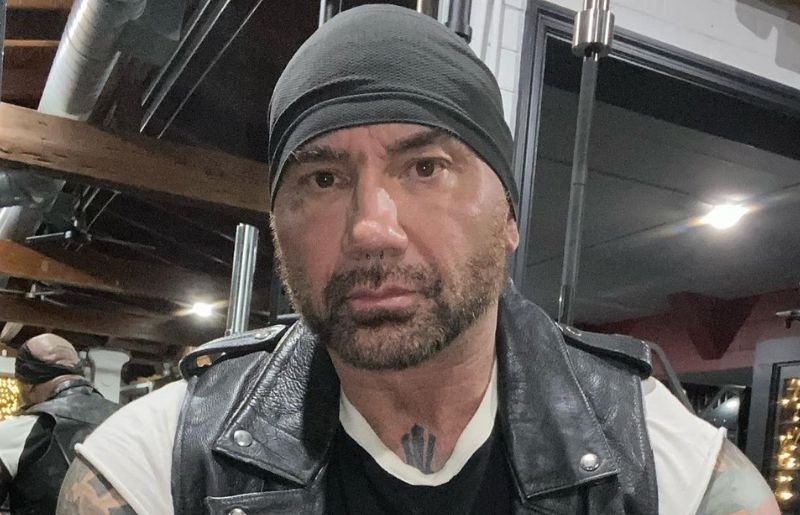 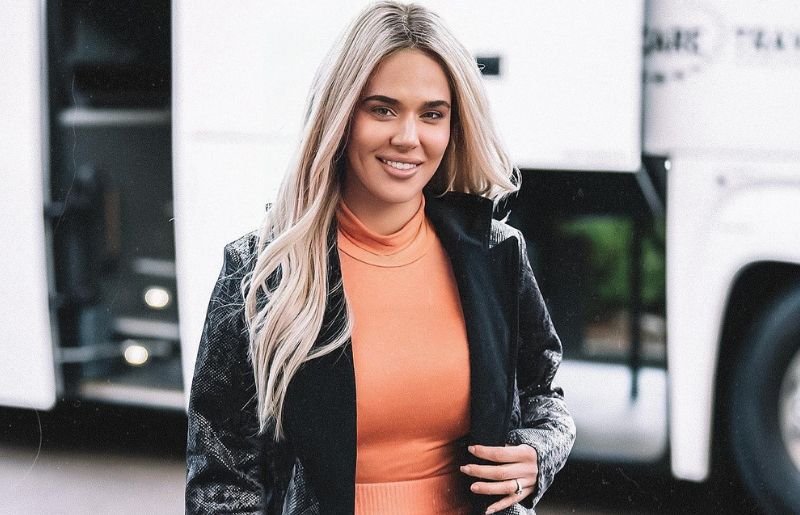 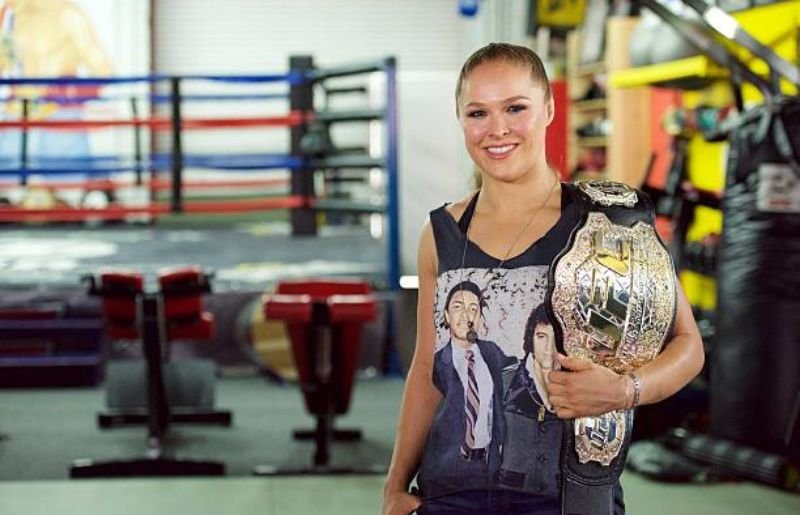 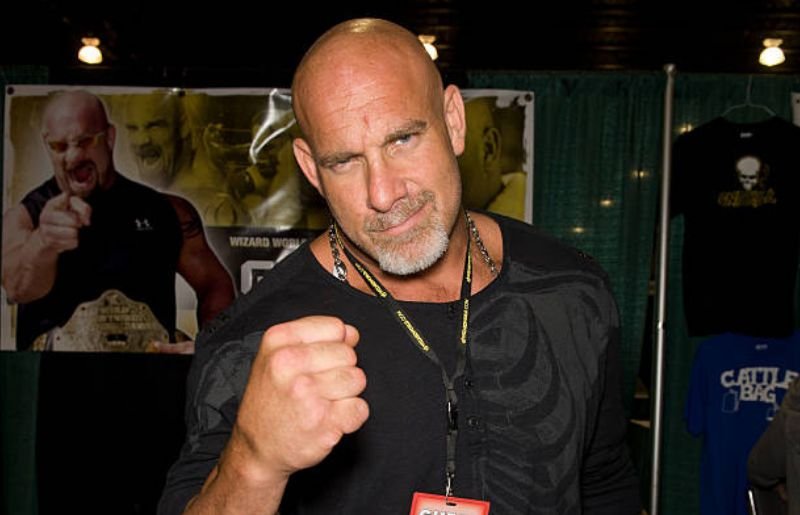