Jalen Green is one of the NBA’s brightest young stars.

Jalen Green is one of the NBA’s brightest young stars.

He finished his high school career at Prolific Prep in Napa, California, and then joined with forgoing college basketball to join the G League Ignite team in its inaugural season. Here, we’ll be discussing his net worth in 2022.

His rookie season, average is  18 and 9 on the way to leading the Panthers to a CIF Central Section Division II runner-up finish. The following  year he saw a considerable jump in his PPG as he scored 27.9 points to go along with 8 rebounds. He was then named MaxPreps Sophomore of the Year, & also receiving USA Today’s All-USA California second team honors as his team won the Division II title. His junior season saw another improvement in his score breaching 30 points for the first time.

He transferred to Prolific Prep in his senior season, & there he averaged 31.5 points and 7.5 rebounds. This would be the height of his performance and rising as an amateur player. He was named Sports Illustrated’s All-American Player of the Year & also selected to participate in the McDonald’s All-American Game, the Jordan Classic, and the Hoop Summit.He finished his high school as a five-star recruit and ranked as the #1 overall recruit in his class by ESPN.

During that point of time he naturally had a lot of recruiting attention from the likes of Arizona, Memphis, and USC but the swingman would turn down all athletic scholarship offers and forego college in order to turn pro straight away.Green would sign a one-year, $600k ( INR 4.47 Cr) contract with the NBA G-League. The team was created in 2020 for giving young players another opportunity to the league besides college and going overseas. He was their very first and flagship signing, along with other players  like Jonathan Kuminga, Princepal Singh, and Kai Sotto.

His average 17.9 points, 4.1 rebounds, and 2.8 assists for the budding G-League outfit. His first and only G-League season till date was a mixed bag, but he did have his moments. He played  then-career game against the Raptors 905 in the first round of the Playoffs, putting up 30 points, 5 rebounds, and 7 assists in a losing effort.He officially declared for the NBA Draft in 2021, where he was selected second overall by the rebuilding Houston Rockets.

He’s already had some memorable moments in the big leagues. Along with that he scored some difficult clutch buckets to keep it close. He’s even set a franchise record already & scored a career-high 30 points on 8 three-pointers against in a loss against the Boston Celtics, making him the first Rockets rookie in history to do so.

Although his career has not had the best of starts. Gradually he’s shot just 38% from the field and 30% from three on the way to averaging 14.4 points, 3.2 boards, and 2.2 assists. He has so far been outshone by guys like Evan Mobley, Scottie Barnes, and overall pick Cade Cunningham, as well as even the likes of Franz Wagner, Josh Giddey, and Chris Duarte. He always been considered a project player, so expect his career to have an upward from this point.

His Houston Rockets have not fared well this season. He along with his Rockets have all the potential in the world to be great in a few years. This will help to add to his net worth in 2022.Along with his amateur and professional basketball career, he has also done very well on the international stage.

Green is certainly one for the future. He has the talent,  the undeniable stamina to perform his best and of course, the potential. He is also destined for a much bigger contract in a few years’ time. For now, The Unicorn is worth $1 million ( INR 7.47 Cr).

Ans :- As of 2023 he is currently he is playing for Houston Rockets.

Q. How much is the Jalen Green’s height and weight ? 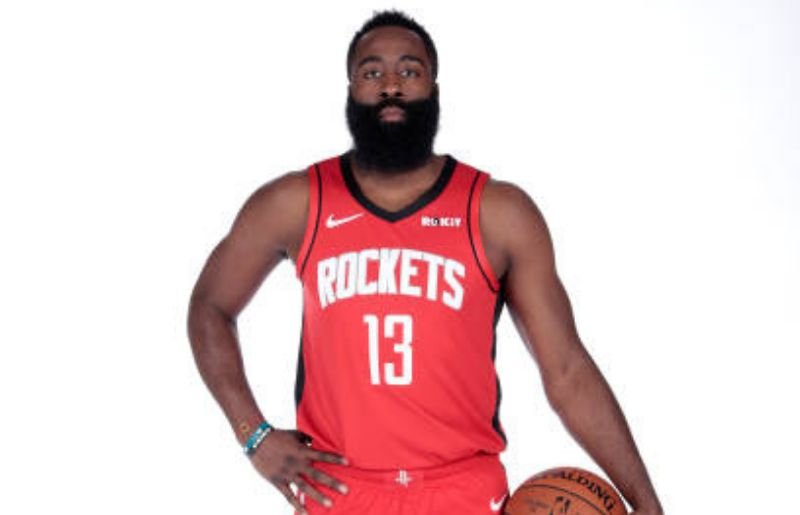 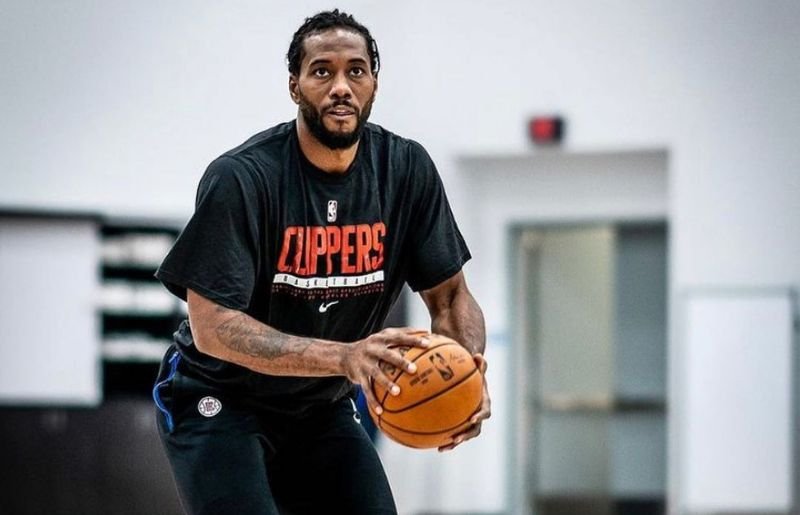 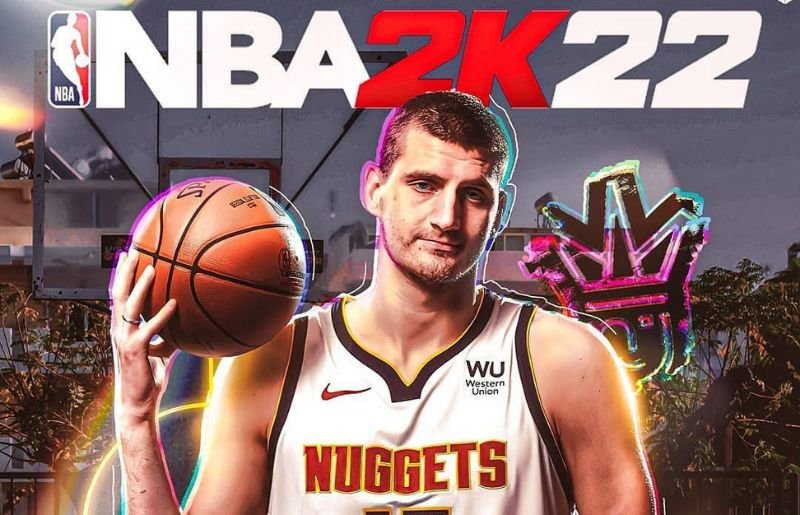 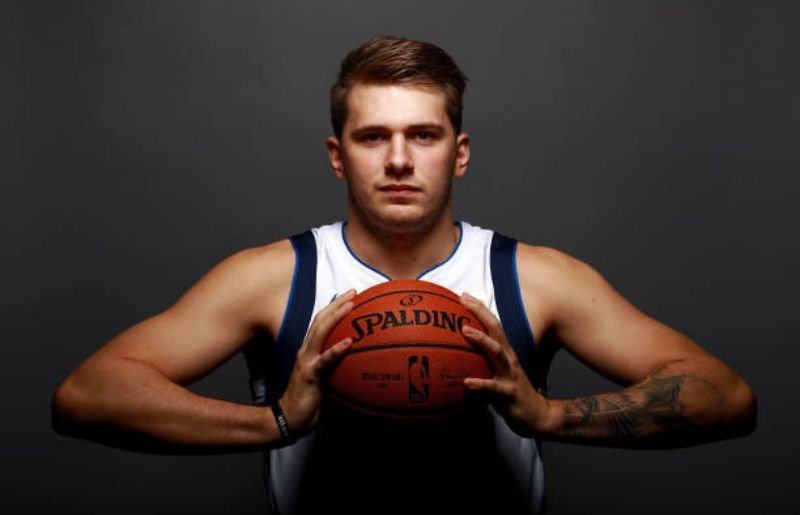 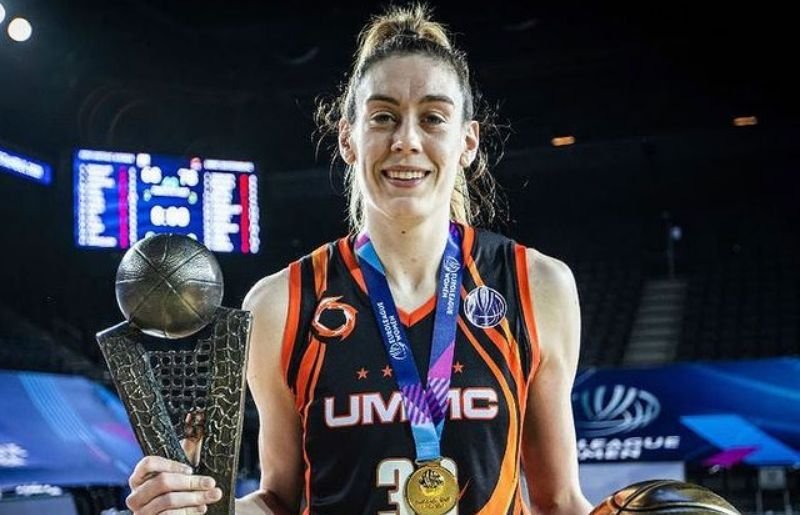 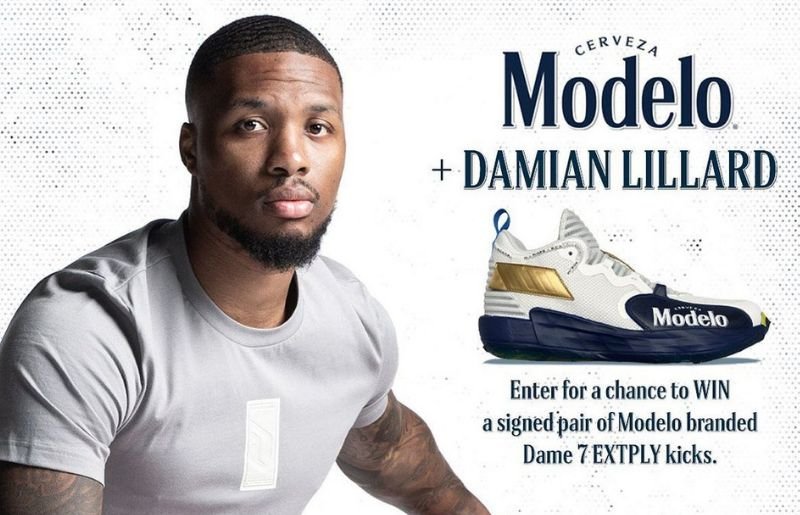