Max Verstappen, Two-time Champion of the World, surely is one such person for whom writing his name in the history books just once is not enough but this is just the beginning. From the moment Verstappen stepped onto the Formula One Stage he was destined for Greatness. Winning was his only goal from the very first time he climbed into his Red Bull. He is Formula One’s youngest-ever competitor at just 17 years old, with his opportunistic yet controlled drive on his debut.

Verstappen, a Belgian-Dutch racing driver, was born on 30 September 1997 in Hasselt, Belgium. His family is associated with motorsports for a long period, his father is a Dutch former Formula One driver, and his mother, who is from Belgium competed in karting. His first cousin, Anthony Kumpen, competed in endurance racing and is also a two-time NASCAR Whelen Euro Series champion. Currently, he is serving as the team manager for PK Carport in the Euro Series.

In his free time, he enjoys Sim Racing. He has also taken part in many sim racing competitions, Verstappen mentions that Sim racing helps him with his real-life racing, keeping him ″ready to go″. He is also a member of Team Redline; a multinational sim racing team. He speaks three languages, Dutch, English, and German. He was made an Officer of the Order of Orange-Nassau in recognition of his racing achievements, in September 2022. Although Verstappen was born in Belgium and lived in Belgium, he decided to compete under a Dutch racing license because he feels more connected with Dutch.

In 2005, he became serious and he took part in his first championship, the Belgium Championship Mini (VAS), where he won all 21 races. In 2009, he joined Team Pex Racing which was a CRG customer team. The same year, he won the Flemish Minimax championship and the Belgian KF5 championship. Verstappen went for international karting the following year. Verstappen won the WSK Euro Series in a Parilla-powered CRG In 2011.In the next year, Verstappen entered the Intrepid Driver Program to race in the KF2, where he won WSK Master Series.

His first experience in a racing car was at the Pembrey Circuit on 11 October 2013. He drove 160 laps in a Barazi-Epsilon FR2.0–10, Formula Renault car. Verstappen took the F3 championship to another milestone by winning his sixth race before going on to win an incredible six consecutive victories in the series, placing third in the overall rankings. He did all these at the age of 16.

He competed in Formula One for more than a season before gaining a road driving license on his 18th birthday. He started his career at Scuderia Toro Rosso in 2015, making him the youngest Formula One driver in history since then Max Verstappen has put together 10 wins and 3 pole positions. At the age of 18, he became the youngest-ever driver and the first Dutch driver to win a Formula One Grand Prix and won the 2016 Spanish Grand Prix in his debut at Red Bull Racing.

He spent the 2015 season with Scuderia Toro Rosso but was promoted to the Italian team, Red Bull Racing in the 2016 season as a replacement for Daniil Kvyat. Throughout the 2016 season, Max proved his prospects by repeatedly challenging Daniel Ricciardo and putting together great performances one after another.

Lead at the Red Bull Racing

In the year 2017 season, the world saw a further beam of brilliance from Max. At the start of this season, Max suffered a pile of issues with first-lap collisions and mechanical issues. But he managed to turn things around later in the season as he marked up two victories, in Mexico and Malaysia, second in Japan and third in China securing him an overall finish of sixth place.

Verstappen’s form went up, during the 2018 season, as he finished in a career-best of fourth place because of his victories in Austria and Mexico. He continued to be in the third position in the following season, because of his memorable win at the Red Bull Rings at the Austrian Grand Prix and first place at German Grand Prix. He then finished the 2019 campaign strongly with podium spots in Hungary, Singapore, and the USA, first place in Brazil and second place in Abu Dhabi.

Successful start of collaboration with Honda

2019 started without Daniel Ricciardo and the Renault engine, but with Pierre Gasly and a Honda power unit at his side. He took responsibility as a team leader and demonstrated maturity from the start.

After that, he put an end to all the speculation about his future by signing a contract extension through, and he continued to grab more titles. After scoring third place in the Styrian Grand Prix, he went ahead by finishing second at Hungarian Grand Prix and the British Grand Prix. By that time, it became clear that he had made a home from home for himself on the F1 podium, and he went one better once again by claiming first place at the UK 70th Anniversary Formula One Grand Prix. The Dutch driver ended the season with victory in Abu Dhabi to end the campaign in third place overall.

After grabbing the position in the 2021 Abu Dhabi Grand Prix, Verstappen became the first Dutch driver to win the Formula One World Championship and the 34th Formula One World Drivers’ Champion. He gained his second Formula One championship the following season, he won 12 out of 18 races, becoming one of the drivers to win back-to-back titles in the sport. By the year 2022, Verstappen has achieved 32 triumphs and 18 pole positions. He scored his first hat trick at the 2021 French Grand Prix and his first grand slam at the 2021 Austrian Grand Prix. He won his second grand slam at the 2022 Emilia Romagna Grand Prix.

According to the reports, recently, on Verstappen.com, Max Verstappen has been appointed Officer in the Order of Orange-Nassau by Minister for Sport Conny Helder. According to Helder, becoming a world champion is much more complex than having talent. Red Bull Racing’s Dutch driver Max Verstappen was named the Laureus World Sportsman of the Year for winning the 2021 Formula 1 World Championship, his first title.

With so much success under his belt at the age of 23, it’s hard to imagine where he’ll end up. Max is said to be worth around $60 Million. Max Verstappen earns $54 Million salary annually on his current contract with the RedBull F1 team. He has become the highest-paid racing driver of all time, overtaking Lewis Hamilton. According to Forbes, his assets include 5 real estate properties and 3 Luxury Yachts. His Assets Portfolio includes Cash Reserves of over $50 Million. He also owns an investment portfolio of 12 stocks, valued at $25 Million.

A man who is described as a once-in-a-million talent surely knows how to spend his millions. For starters, his car collection will make anyone drool. Amongst his many many set of wheels, Max used to own the Ashton Martin DB11, he no longer owns it but it has been described as the street legal version of James Bond’s DB10. Well, it’s not the only brand of cars he owns, the supercar collection has included a National Martin Vantage, A National Martin DBS, and Super Ligera. Besides these he also owns, a Ferrari Manza SP2, A Ferrari 488 Pista, A Renault RS 01 and a Porsche 911 GT3 RS

He has gifted himself a brand new Bombardier Challenger 3500 private jet worth over 40 million dollars, on top of which he spent $5 million on renovating the interiors. His private jet has a reliability of over 99.8% and the lowest direct operating costs in its class.

While he lives large, he also has a big heart when it comes to helping those less fortunate and in need. In 2019 he became the official ambassador for the Wings for the Life Foundation, a Non- Profit Organisation that raises money and awareness for Spinal Cord Injury patients.

Undoubtedly, he is one of the most promising rising race Car drivers of our time And in the right car he could be unstoppable, But as He says I think you can improve on everything you’re never perfect. 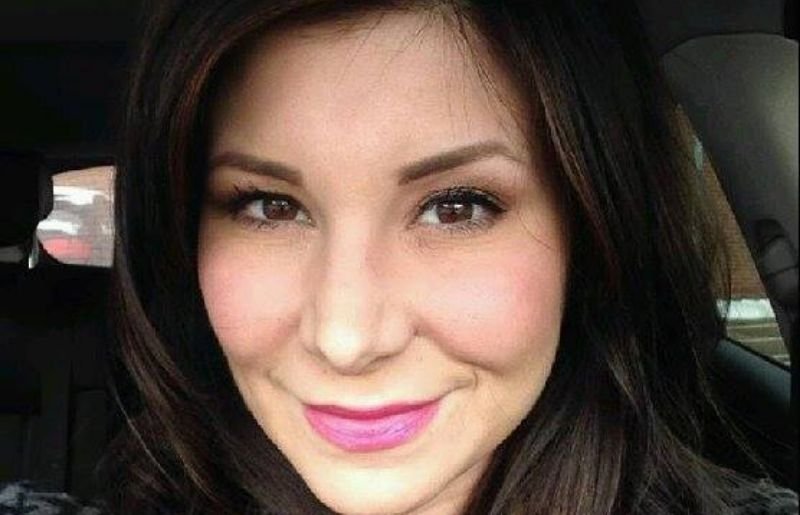 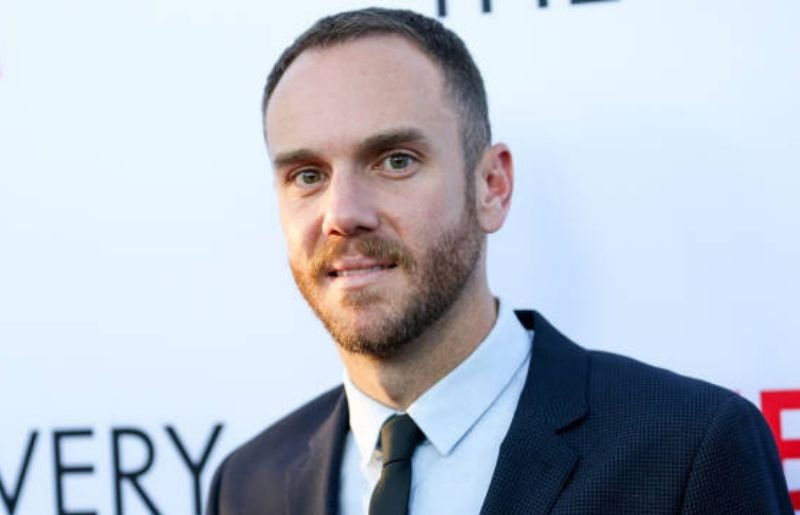